Sidebar on the Left 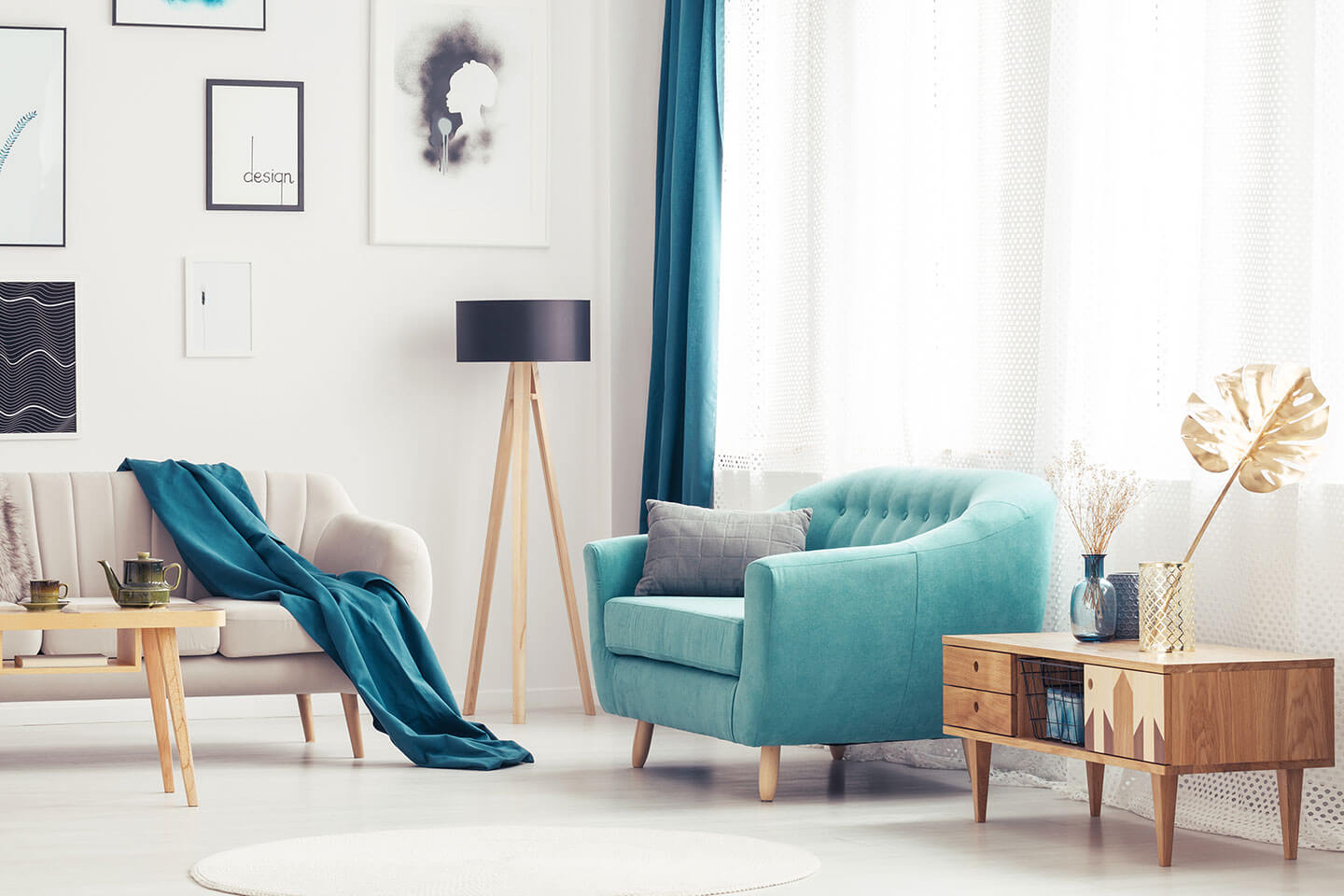 A modern redrawing of the 1807 version of the Commissioner’s Grid plan for Manhattan, a few years before it was adopted in 1811. Central Park is absent. 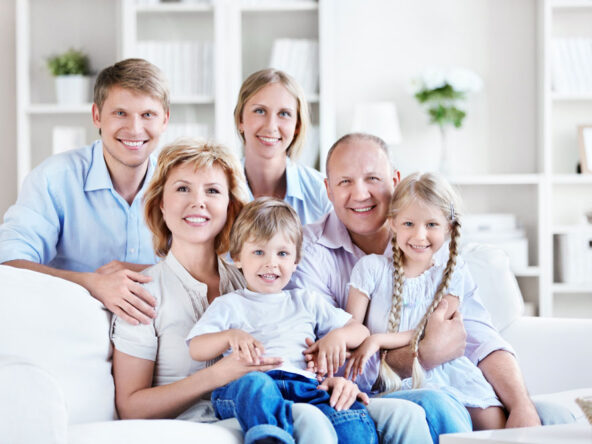 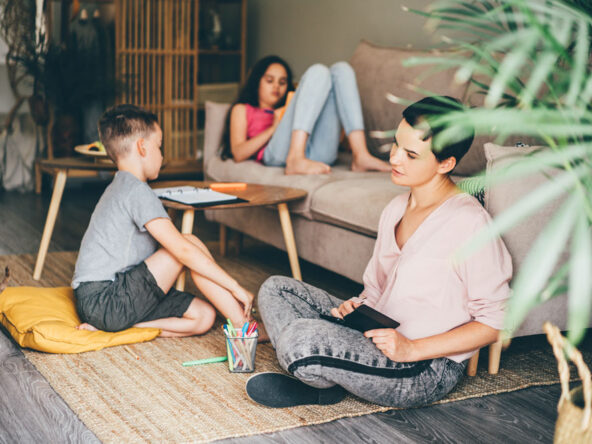 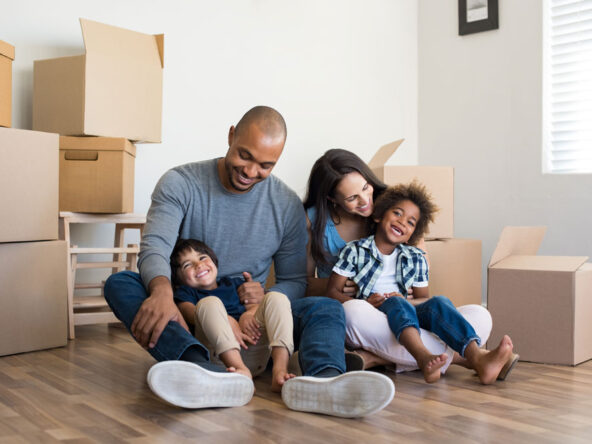 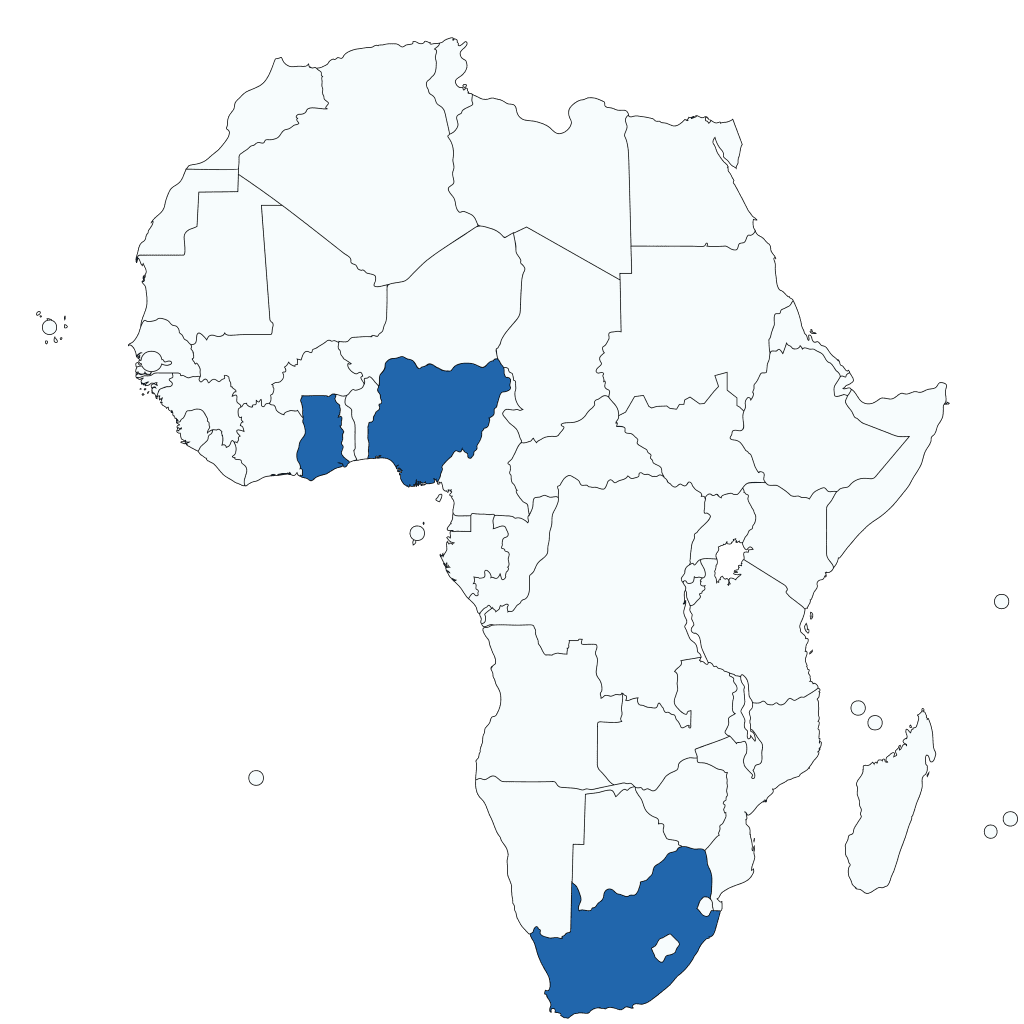 building africa one at a time
- Excel - Fame Consult Ltd.

Please enter your username or email address. You will receive a link to create a new password via email.